The turquoise sky was cloudless and the temperature was climbing as Franz and I made our way into the forest canopy in the Camonica Valley near Brescia, Italy. The coolness of the air beneath the trees combined with the early morning solitude lent a feeling that we were stepping back into time. And we were for these mountains had been formed during the Ice Age when glaciers cut out the deep valleys and polished the gray sandstone. It was upon these rocks that the early valley dwellers pecked away at the hard stone to leave their markings on the surfaces. Over time they left an extraordinary prehistoric record that we had come to see as we made our way into the Naquane National Park of Rock Engravings. This historic area was chosen as the first recognized UNESCO World Heritage Site established in Italy in 1955. 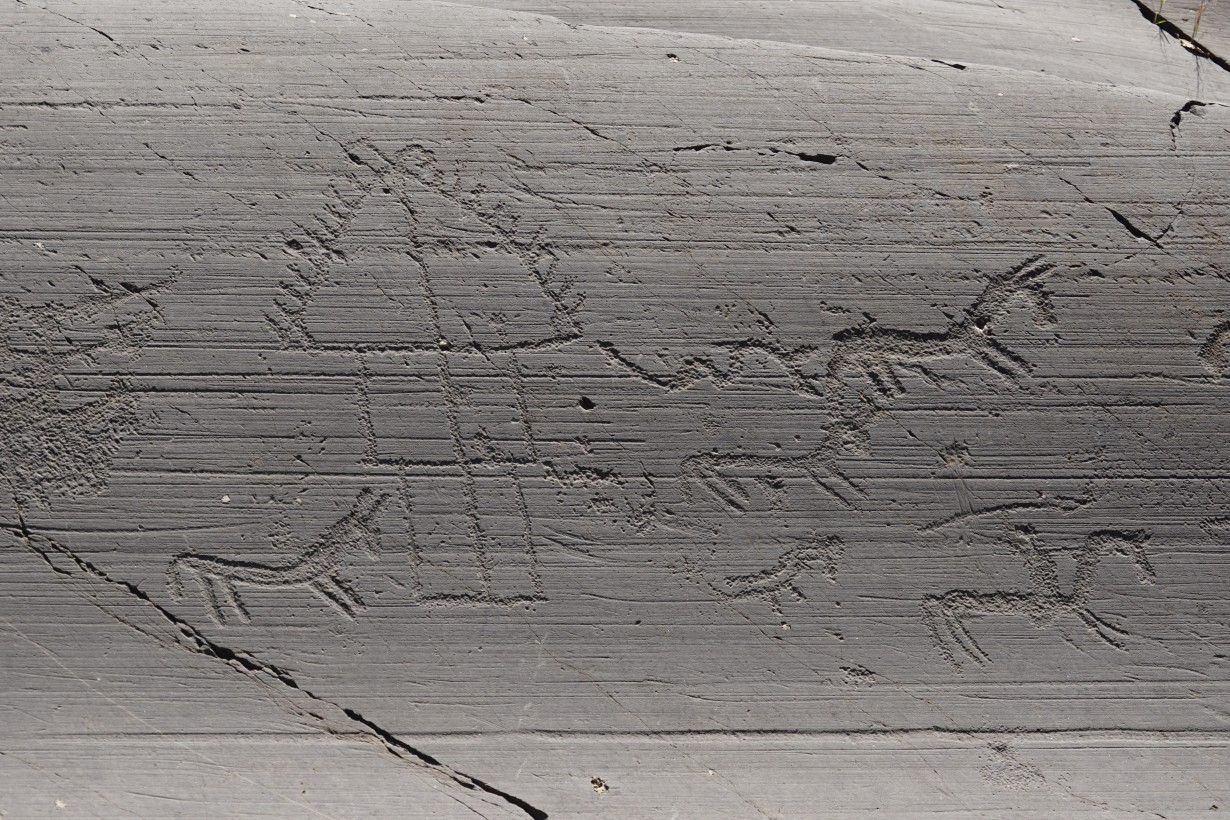 The Naquane Park covers over 14 hectares of rock art land and holds 104 engraved rocks whose chronology ranges from the Neolithic (5th-4th millennium BCE) to the Iron Age (1st millennium BCE) when the region was inhabited by the Camunni and and it is these people who are best represented. The stone surfaces tell the story of man’s inhabitation in the valley including a thousand human stick figures found in numerous postures portraying them from hunting to fighting and even dancing. Village life is depicted in daily living situations and is complete with scenes of religious life ranging from what is interpreted as shamanistic rituals and divine like images. Camunian inscriptions and symbolic symbols are found as well. Taken as a whole it is no wonder that the park was chosen over the incredible historical treasures that this country holds and attests to the singular importance of the landmark .

The Camonica Valley has more than its share of historical significance as well as an array of good food and wine that rivals any in Italy, but there is one downside to the region and that is the northern access into the valley itself.  Franz and I even came up with a new table for us which we dubbed the “barfometer.” Unfortunately the road we took rated a 10. Our chosen route represented on google maps did not mirror the reality of the seemingly endless WINDING road. At one point I came close to giving up on our destination but with Franz’s optimistic “we’re almost there” I persevered and was happy that I had. Just a heads up unless one drives from Milan the road in is not the most “motion friendly” route. 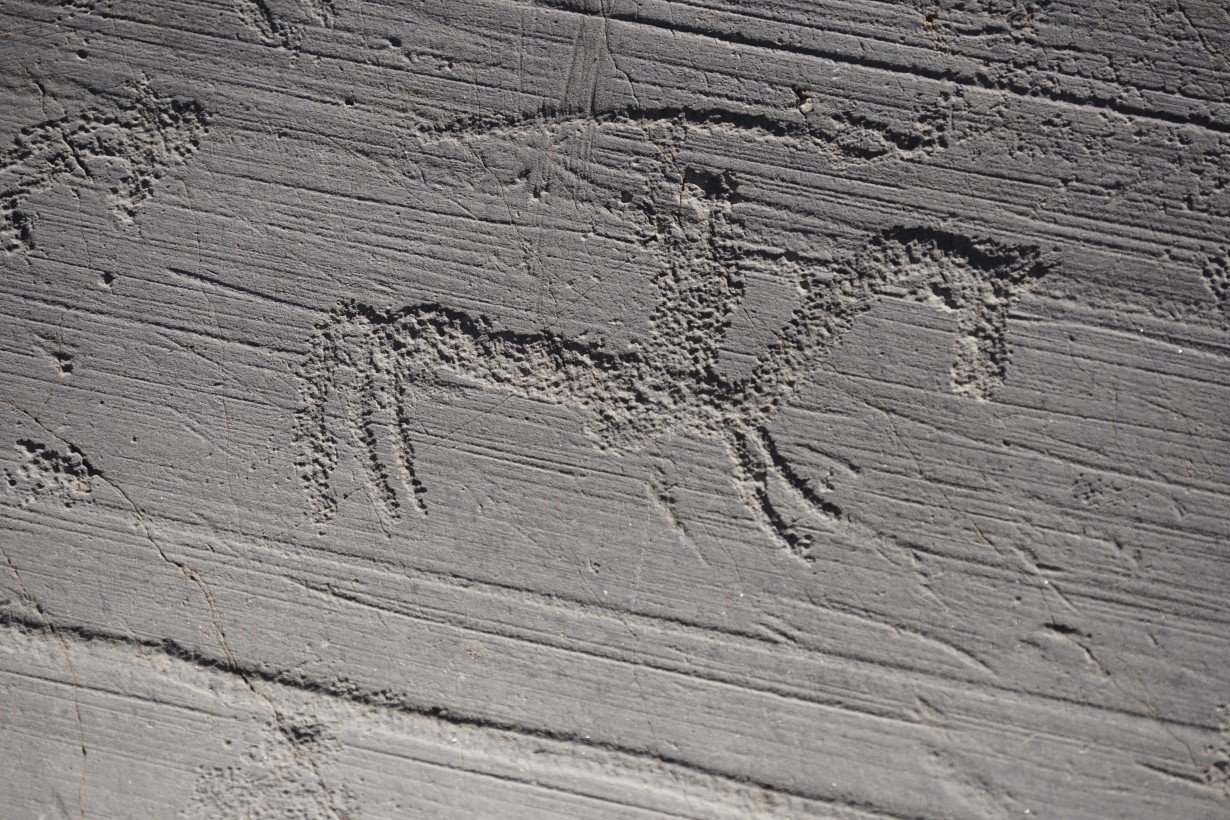 Despite the challenging drive the Valley was fascinating. We stayed at a local Airbnb the Valtili’-Camera Blu in Berzo Demo which had just opened. The family was gracious, the breakfast superb, the rooms were modern and tastefully decorated, and the location overlooking the Po River offered easy access to the major routes. The nearby Ristorante Pizzeria Piz Tri served up well priced and delicious local food and with a smile too. Our sojourn to Val Camonica was a blast to the prehistoric past but with good eats. This Natives kind of journey.