Sharon and Franz are a married travel pair whose many passions include travel, epicurean pleasures, and culture. They began Native Journeys so they could share their own travel impressions and experiences around their alpine neighborhood and beyond as well as inspiring others to make their own unique adventures.

Sharon is a Native American from the Navajo tribe and grew up in Southern California. Franz hails from Austria where his cultural roots stem from the Alemanni tribe. Both have a distinct native heritage that has piqued their interest in the cultures of other people. They lived together in California for 20 years and they now reside in Bregenz, Austria. Their central European location makes it the perfect base for their journeys. Within Europe they have visited 38 countries, many multiple times, so today they seek out places well off the worn path for their meandering sojourns.

Traveling between Europe and the USA for over 35 years Franz and Sharon have developed an avid interest in the food and wines of different regions. In the States they honed their foodies skills in Southwest and California fusion cuisine and began their fermented grape education immersed in the wines of California. While living full time in Europe they’ve expanded their gastronomic repertoire to include Italian, French, Germanic, and Basque influences and have tasted their way throughout the wine regions of Europe. 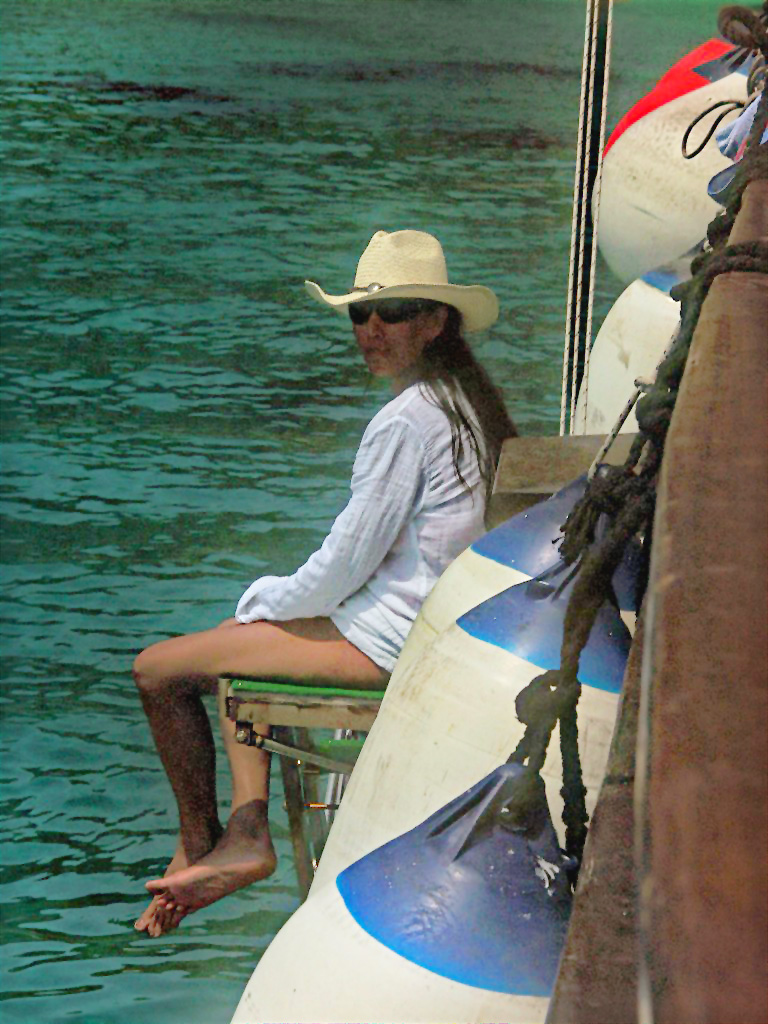 Sharon’s nomadic roaming began in search of bodies of water both liquid and frozen to surf, sail, swim, snorkel, and ski. Her aqua adventures have taken her from surfing with dolphin schools in Baja to navigating the salty shores and bays of almost all the major inland fresh bodies of water in the Golden State. Today she continues her quest in search of new coastal shores, inland lakes, and skiable terrain outside of North America.

Sharon has taught English as a native speaker in the Bregenz primary and secondary schools for seventeen years with a decidedly American viewpoint and enthusiasm. Her company English Alive includes English Alive Theatre For Young People and her unique cultural perspectives are reflected in the content of her classes, theatre performances, and workshops. Sharon is interested in art, gardening, and history. She holds degrees in Art, Museum Studies, History, and American Indian Studies. 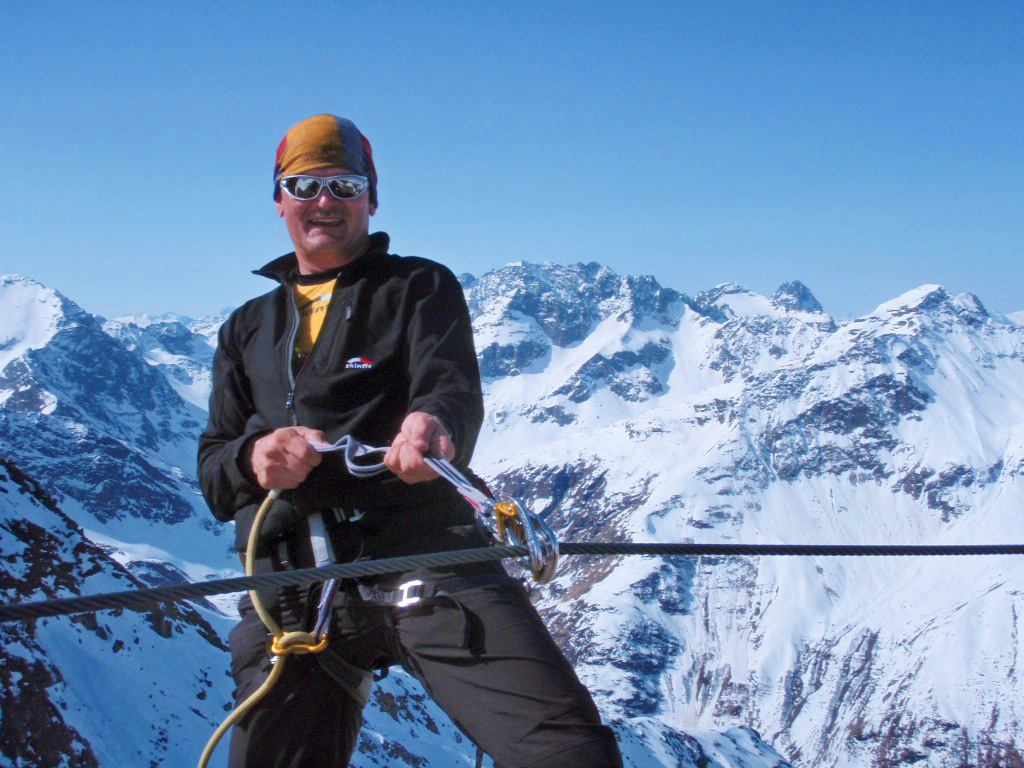 Franz began his travels exploring Europe as a university tour guide leading American students on a whirlwind dash of twenty one countries in fifty five days. Franz’s gallivanting includes a strong sporting dimension to it. He has hiked, biked, dived, trekked, paddled, climbed, rappelled, glided, sailed, soared, and skied his way around the globe. His unique excursions have included mountain biking over the world’s highest motorable road and he’s run through pine forests with the densest bear population on earth.

Franz holds a double masters degree in computer science and systems engineering. He studied in New York at Rensselaer Polytechnic Institute and went on to teach at the Federal Institute of Technology in Zürich, before moving to Encinitas, California in 1984. He resided there for 20 years, then returned to Bregenz in 2004. Franz has developed color technologies for digital imaging since the early nineties and has his own company Chameleo where he consults for the color industry worldwide. In addition, he teaches color management to many clients throughout the Bodensee region. Franz is multilingual, enjoys music and plays saxophone and piano in a jazz duet, and sings in a vocal quartet.